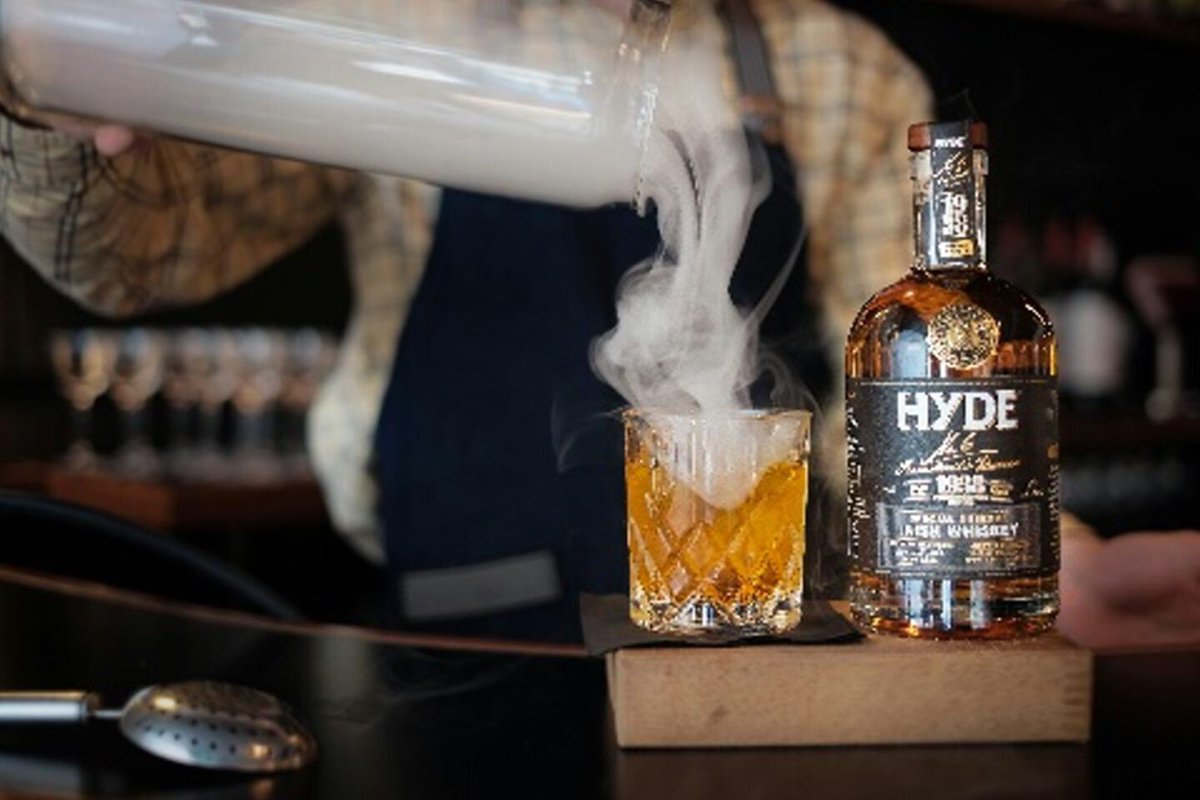 Hibernia Distillers, has announced the launch of a new limited-edition expression, from its multi award-winning Hyde Irish whiskey brand.

This latest release from the Cork based distillery, is said to deliver notes of vanilla, honey, caramel, chocolate, mixed fruit and spices on the nose, followed by creamy and fruity notes of caramel, honey, apricot and apple on the palate.

Hyde No.6 President’s Special Reserve, has been named in honour of Douglas Hyde, Ireland’s first president, who was inaugurated on 25th June 1938.