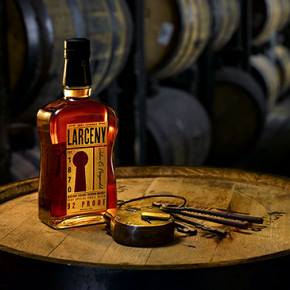 For bourbon lovers, September is a month full of celebration. Declared National Bourbon Heritage Month by an act of Congress, September offers 30 fine days during which true bourbon fans can explore and honor the legacy of America’s Native Spirit. Now is the time to dive into the colorful, fabled history of bourbon, from its charred oak barrels to its Bluegrass State home.

What better way to celebrate this epic month than with a bourbon that boasts a colorful history of its own? Larceny Kentucky Straight Bourbon is a small-batch, wheated bourbon with historical ties to the famous Old Fitzgerald brand, acquired by Julian “Pappy” Van Winkle during Prohibition. According to legend, John E. Fitzgerald founded his distillery on the banks of the Kentucky River and sold his bourbon exclusively to steamships, rail lines and private clubs. That legend, however, proved fictional when it was later revealed that Fitzgerald was actually a bonded treasury agent who used his private warehouse keys to sneak sips of bourbon from the best barrels. Those very barrels eventually became known as “Fitzgerald barrels,” as a tribute to the agent’s fine taste and appreciation for great bourbon.

The Whiskey Boutique are bringing down some bottles of Larceny will keep you posted.
Go online to check out our other Bourbons. 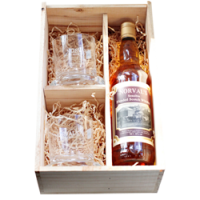 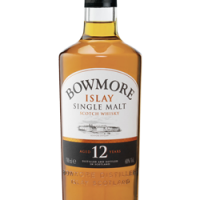 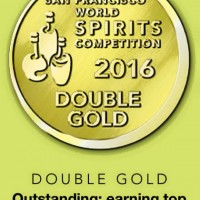