The first distillation was carried out to prove Islay-style single malt could be produced on the mainland Scotland.

The experiment produced a whisky so special that Longrow was distilled again a few years later & has become an important part of the J&A Mitchell’s portfollo.

The barley used in production of Longrow is entirely peat dried,giving the whisky a wonderfully smoky, peaty character.

The whisky is named after the Old Longrow distillery which stood adjacent to Springbank distillery.

Nose… Salt & leathery smokiness come to the fore in a maritime combination, like a harbourmaster’s jacket.

Palate… Light & sweet with notes of green grapes & rhubarb, a great contrast to the nose, then comes the blast of smoke.

Finish… That salty smokiness returns from the nose providing a deeply satisfying ending & longing for more. 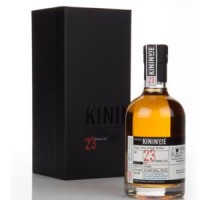 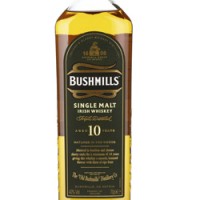 Whisky of the Week 57 – The Glenlivet Guardians Chapter Limited Edition 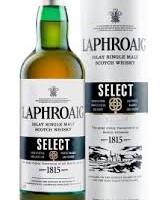