The third – and, if I’m honest , most enjoyable – whisky I’ve tried recently is the oddly named Norval’s Sensible Scotch. It’s a blended whisky – a mixture of malt whisky with unmalted grain spirit – and has a character and style all of its own. It’s from Kirkcaldy, a Fife town more famous for the aphrodisiac qualities of its sea wall than its fields of golden barley. It’s available from www.thewhiskyboutique.co.nz and you’ll be pleasantly surprised by the cost; I’ve bought bottles of wine that cost more and haven’t given half as much pleasure as this little gem.” 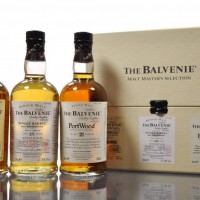